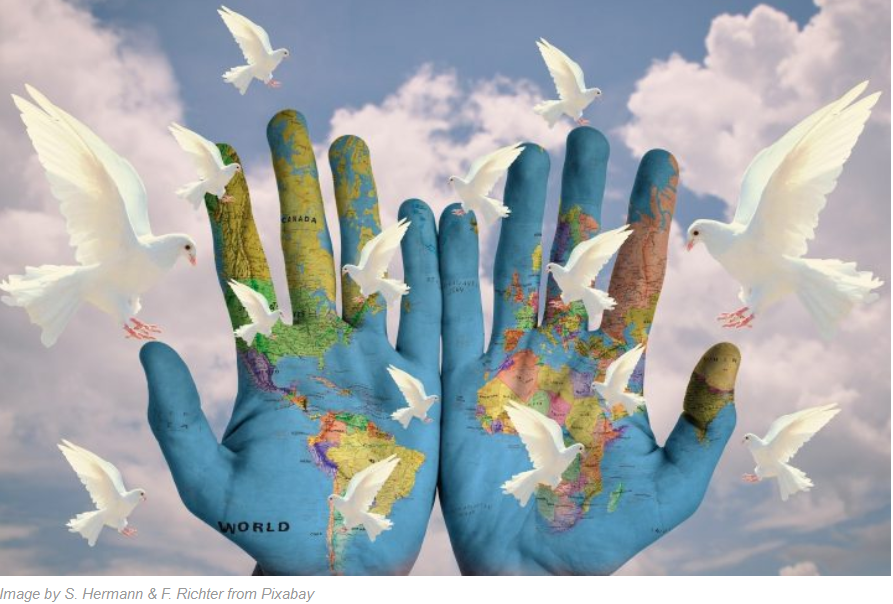 ​ "Is there 'Politics' in Heaven OR Neutrality and Transmutation?"
with
Ascended Master Saint Germain
​
as channeled by
​Dawn Katar 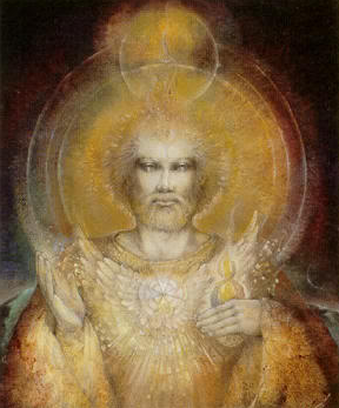 ​  "The political world expressed throughout most of humanity is radical, limited and meant to convince or control. It has become common beyond governing bodies that anyone from corporate identities to family members practice politics. For some, the word ‘politics’ is akin to the notion of demonic. For others, it is merely a game that can be won or lost. We wish to invite you into some new understandings of the 'game' and share wisdom about your evolution as individuals, nations and planetary frequencies.

We wish to give you tools to neutralize the polarity it seems to generate and encourage. It is our intention to assist with the Violet Flame of Transmutation to bring about the Heaven on Earth that is promised."

To Register and Prepay Use the Form Below
or email: openchannelresources@gmail.com
RSVP appreciated. 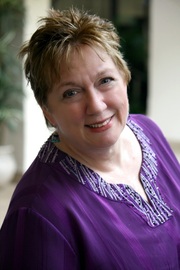